New discovery: The functionality of wasabi

We have discovered various functionalities in these three functional ingredients contained in wasabi: "Wasabi -sulfinyl®", "Wasabi- flavone®", and "Wasabi- thiohexyl®". 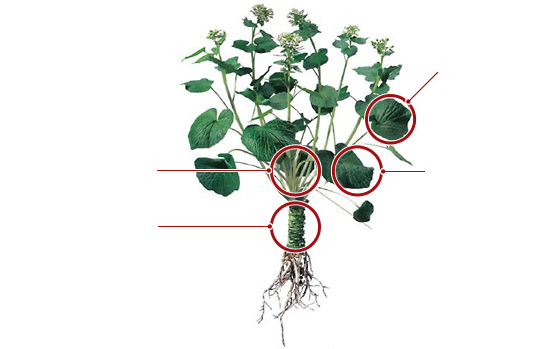 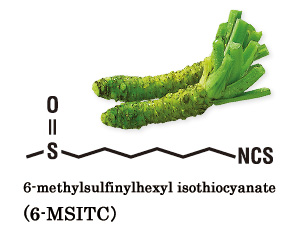 "Wasabi-sulfinyl®" is a type of mustard oil contained in the wasabi with official name "6-methylsulfinylhexyl isothiocyanate (6-MSITC)". It is a very valuable ingredient that contains only a small amount of rhizomes and contains little content in the leaves and stems depending on the part, with various research by KINJIRUSHI on industry-university collaboration over many years, various functions provided to "Wasabi-sulfinyl®" has been discovered. 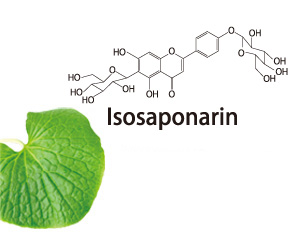 KINJIRUSHI also focused on "leaves of wasabi" which had been rarely used until now, pursued its functionality and discovered the functionality of "Wasabi-flavone®". 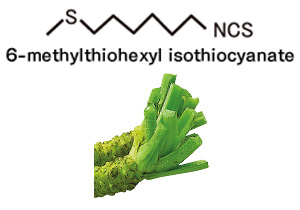 KINJIRUSHI also paid attention to "the refreshing fragrance peculiar to wasabi" and pursued its functionality. As a result, we discovered functionality in 6 - methylthiohexyl isothiocyanate (6-MTITC), one of the unique ingredients of a sweet green note containing wasabi. 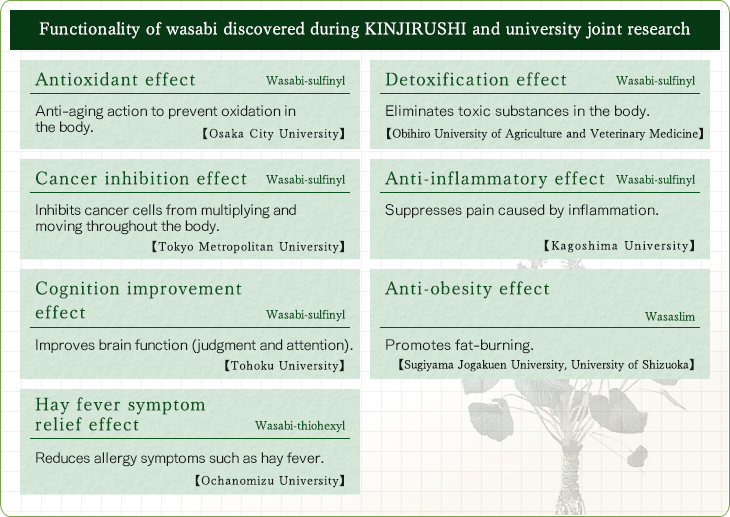 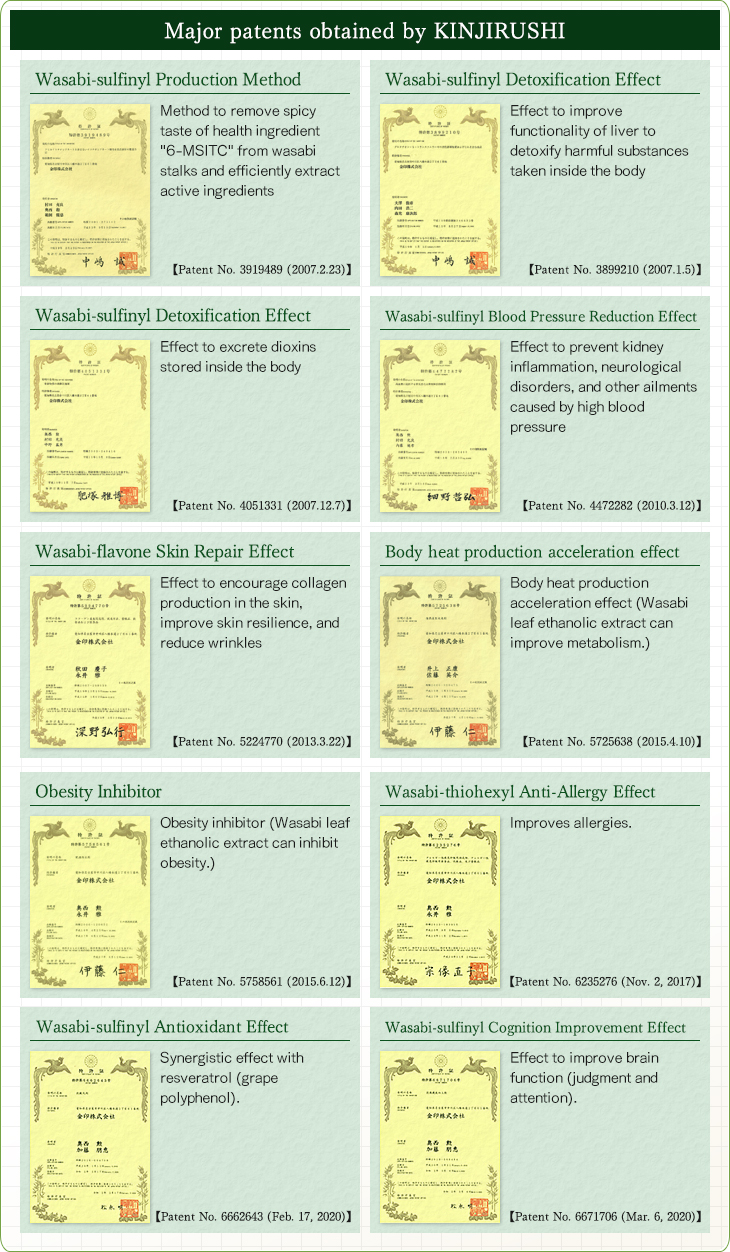 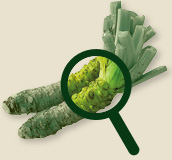 "6-MSITC" can be efficiently ingested when roots of raw wasabi are grated. With room-temperature type tube wasabi, little 6 - Methylsulfinyl hexyl isothiocyanate (6-MSITC) is consumed because other ingredients such as horseradish, preservatives, and additives are included with the wasabi.

Return to the top of the page